Your Dentist in Englewood and Venice, FL 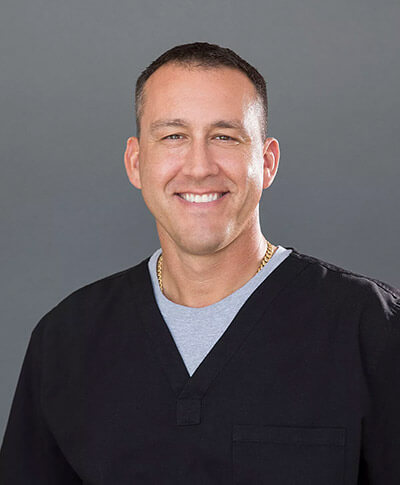 Dr. Crupi graduated from Dental School at the State University of NY at Buffalo. While a student, he volunteered at the Children’s Hospital working under Pediatric Dentists.  After graduation Dr. Crupi did a hospital residency at Pitt County Memorial Hospital, affiliated with the University Medical Center of Eastern North Carolina, where he worked with Anesthesiology, Otolaryngology, Family Medicine, Plastic Surgery, Physical Diagnosis, and Emergency Medicine.

Dr. Crupi continues his education to stay on the forefront of technology in the latest dental techniques through conferences, seminars, courses and tutorials as well as study groups.  After his residency Dr. Crupi continued his education by enrolling in several surgical programs over the years to refine his technique.  He has studied with some of the best implant surgeons across the country.  He has learned from the likes of Dr. Carl Misch, Dr. Edward Mills, Dr. Arun Garg, Dr Hilt Tatum, Dr Michael Pikos, Dr Steven Carney and so many others.

Currently Dr Crupi holds memberships in several professional implant organizations including the American Academy of Implant Dentists, International Congress of Oral Implantology, and the International Dental Implant Association.  Dr Crupi holds the prestigious Diplomate Award from the IDIA and a Fellowship Award from the ICOI.  And, is pursuing his overall goal of becoming a Diplomate with the American Board of Oral Implantology, which is an extremely rigorous and comprehensive certification.

Dr Crupi has taken well over 1000 Continuing Education credits over the year which surpasses the states requirement of 28 credits per 2 years.  The education of himself, his team, and his patients is and will always be his top priority.  In his free time Dr Crupi can always be found playing some sort of sport.  But his true love is spending time with his son Charlie. 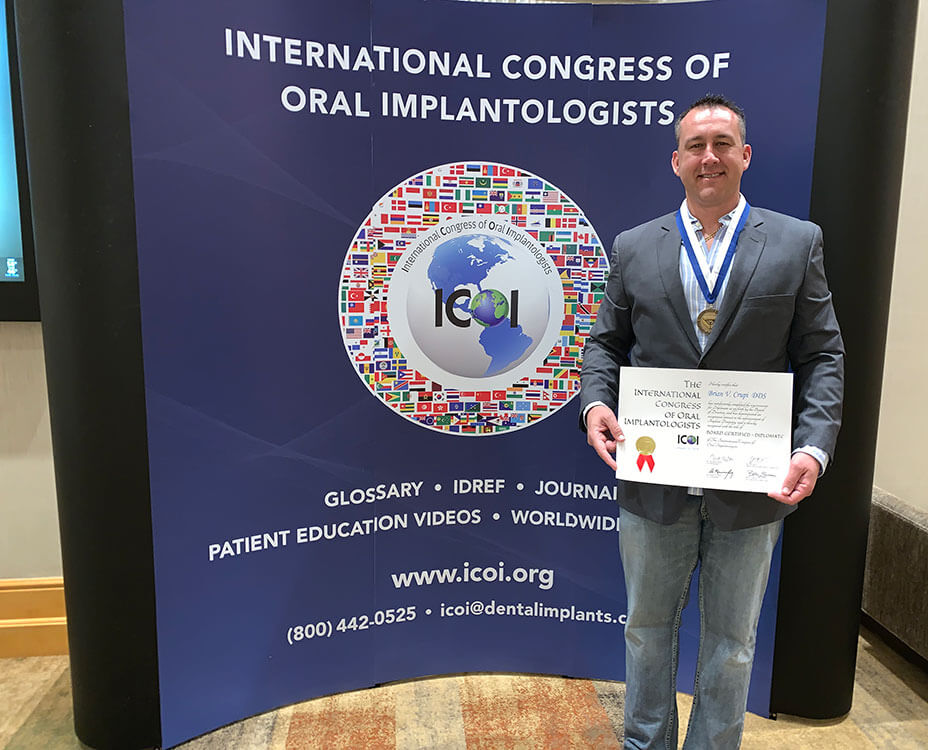 In order to reach this certified recognition, Dr. Crupi has successfully completed over 100 dental implant cases, attained hundreds of hours in continuing education opportunities, and passed an extensive oral and written exam with the ICOI board members.

With this certification, Dr. Crupi has gained expert knowledge, achieved the highest level of skills, and obtains the ability to place dental implants successfully and safely. To maintain Diplomate status, Dr. Crupi stays current with the developing world of implantology by attending at least one ICOI conference every three years and completing 150 hours of continuing implant education. 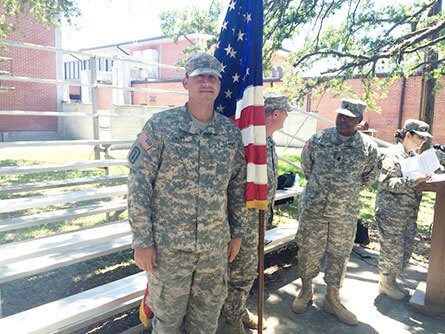 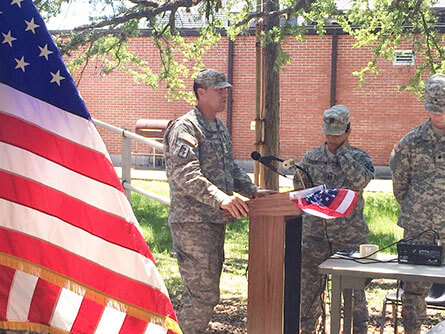 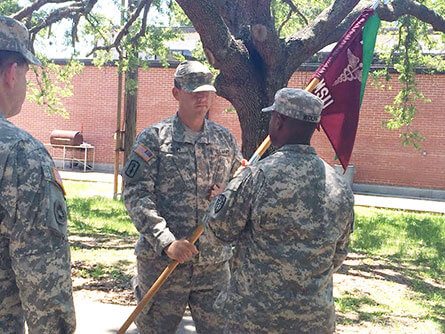 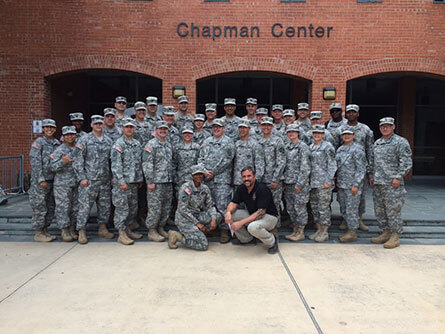 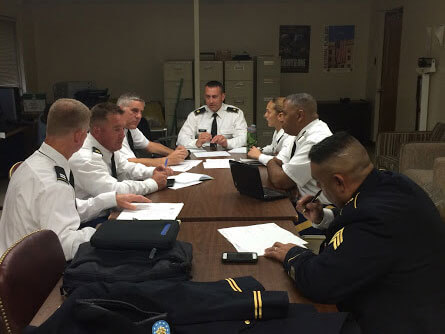 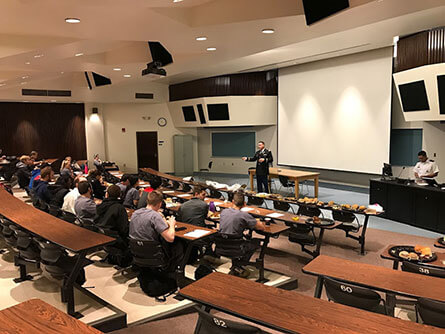 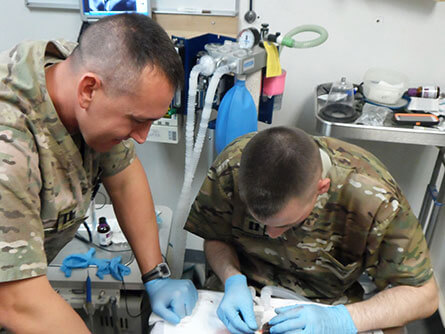 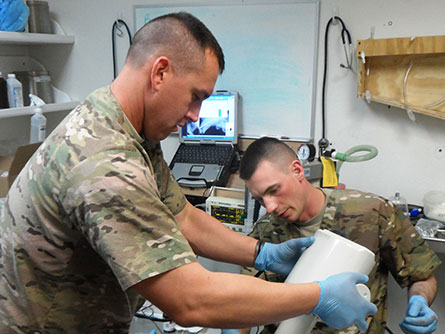 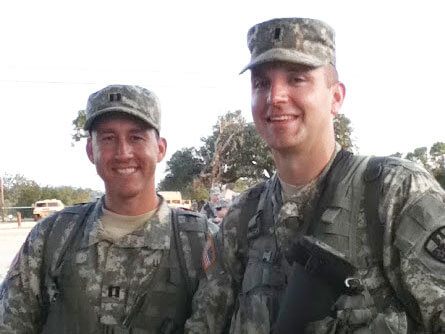 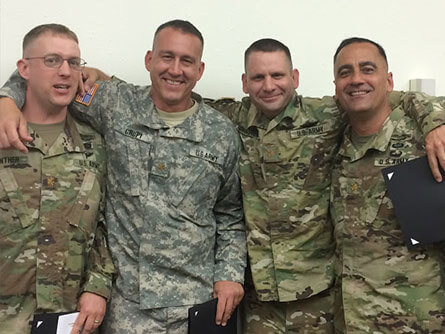 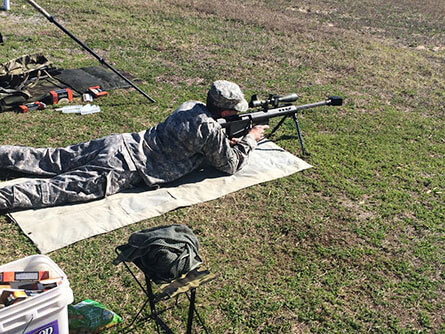 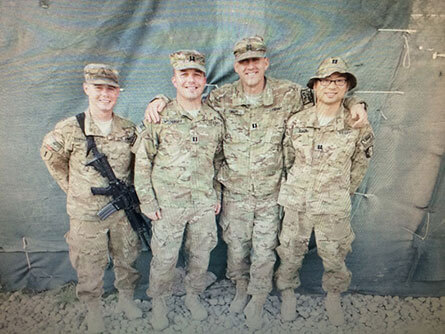 My military service started in late 2010 when I had a desire to join the ARMY. I had just sold my second practice and finally had the chance to join the military. I had always felt it was important to want to be part of something bigger than myself. So, after all the paperwork settled I was sworn in as a Captain in the Army Reserves in January of 2011.

Since then I have had some amazing experiences. After completing Officers Basic Leadership Course which was held at Fort Sam Houston, I returned to the 7222nd Medical Support Unit in Tampa, where I was given a lot of opportunities to learn. My first job with the Unit was as the training officer of the Company. I held that job along with some others until 2013 when I volunteered to fill a vacant position for a dental officer in AFGHANISTAN. While I was deployed, I worked in a ROLE 3 hospital where we saw all different kinds of injuries. The team of Doctors I worked with were all highly skilled and more importantly great people.

When I returned to the 7222nd I was made acting Executive Officer to help the commander with all aspects of the company. I am extremely grateful to COL Haley for all he taught me while working under his command. After a year, I was recommend by my Battalion Commander to take full command of the 7222nd. I was able to serve as Commander of the 7222nd for the following year and learned more than I ever thought I would.

After my command time was over, my Battalion Commander once again asked if I would move to another unit and act as their Executive Officer. I was very fortunate to be able to be a part of the 7235th MSU in Orlando. I served there for a little over 18 months and got my current position as a Dental Officer at the Battalion level. I am truly blessed with all the opportunities I have been given, and I am anxious and excited about what the future will hold.

I have been lucky enough in my short army career to have completed both the Captain’s Career Course and the prestigious Command and General Staff Officer College. Many officers go their entire career and are never able to complete these courses, so I truly am blessed.

While commuting to Fort Gordon, GA every month does present some issues with the office. I am extremely fortunate to have an amazing team behind me to help me realize my dreams. I am always thankful as well to all my patients that also understand and recognize the importance my service to our country is. Without that understanding I would not be able to do what I do.

Hopefully as my military career continues, I will be able to add more to this page. 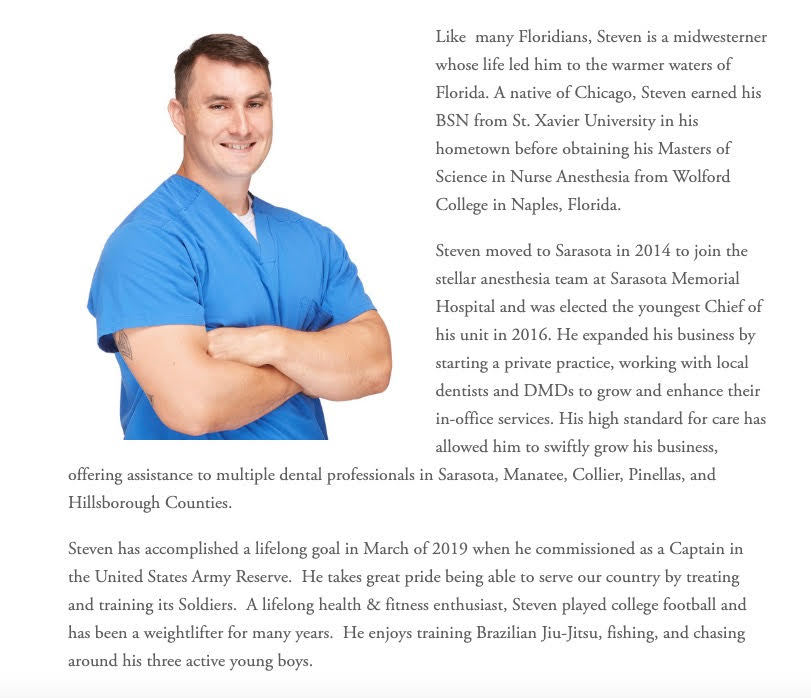 How can you improve the health of my smile?

We offer a variety of services to restore your oral health and preserve your natural teeth. If you’re in need of a filling, crown, root canal therapy, or a tooth extraction, we can repair your smile at any stage of tooth decay and ensure your teeth are free of pain.

We also offer periodontic treatments to ensure your gums are free of infection and stop the progression of advanced gum disease, called periodontitis. Attending regular cleanings and checkups can greatly improve the health of your smile.

What services do you offer that can improve the look of my smile?

Dr. Crupi and Dr. Garris understand the power in having a smile that radiates confidence, which is why we proudly offer several services to transform your look. Whether your teeth are misaligned, misshapen, or you have a missing tooth, we have solutions to your dental problems.

With porcelain veneers, we can cover the surfaces of your teeth so they appear perfectly straight. Dental implants are a permanent solution to replace missing teeth with a natural look and feel. We also offer crowns that cover cracked, broken, or decayed teeth to restore them to their natural beauty.

Why should I choose Dr. Crupi and Dr. Garris for my comprehensive dental care?

Dr. Crupi and Dr. Garris understand the power in having a smile that radiates confidence, which is why we proudly offer several services to transform your look. Whether your teeth are misaligned, misshapen, or you have a missing tooth, we have solutions to your dental problems.

With porcelain veneers, we can cover the surfaces of your teeth so they appear perfectly straight. Dental implants are a permanent solution to replace missing teeth with a natural look and feel. We also offer crowns that cover cracked, broken, or decayed teeth to restore them to their natural beauty.

I have dental anxiety, how should I prepare for my appointment?

In preparation for your appointment, there are a few things you can do to ensure you’re relaxed throughout your treatment, including: